@CNBLUE_4 : This is my present of ways to sleep!! Please send a lot of loves until the upcoming December for MHIYD and Heirs for it’ll be the last~! Please tell people around you about CNBLUE’s fantastic gifts! Please gives lots of love to this valuable album. Ah! Please take note that I’m YongHwa hyung type ㅋㅋㅋ good night 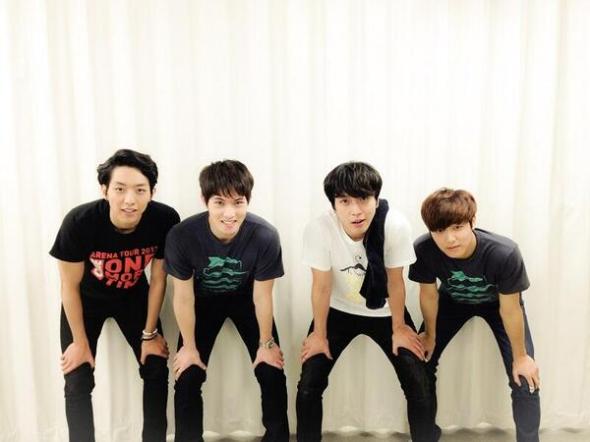 @fncmusicjapan : CNBLUE Arena Tour Osaka 2-day performances have successfully completed! Thank you everyone for the support! Next performance in Hiroshima is on December 6th. Thank you for the continuous support!

@CNBLUE_4 : Done! Osaka concert has ended! I’m in a terribly hungry state.. I have no soul ㅋ Has everyone listened to our PRESENT album? I want to hear the songs in the album as soon as possible in Korea too, I want to create that opportunity as soon as possible.. present! Please promote to a lot of people around you! Have a good night. Ah, and I’m Hongki hyung type ㅋ

@CNBLUE_4 : I just got back from O-Osaka performance ^^ At the hotel right now. Hihi. Everyone, you watched the drama’s broadcast right? Now there’s only a week left ㅠ Please continue to support director Park! And please beware of the cold~!!! Ps. FYI, I’m Jung Yonghwa type ㅎㅎ

[MINHYUK] Everyone at 12 noon our best album’s songs will be released! For the time that the good songs that you can’t hear in korea, it will be released in this album so please anticipate it (hello) i hope CNBLUE’s songs would be heard by many other people! This album is our present (gift)

You can enjoy ‘CNBLUE BLUE MOON WORLD TOUR’ via Live DVD. It will be released on 25th December. At every venue of CNBLUE BLUE MOON TOUR, they are making great success. Through this DVD you can watch the great stage of Seoul concert on 26th May. We believe you will love it. 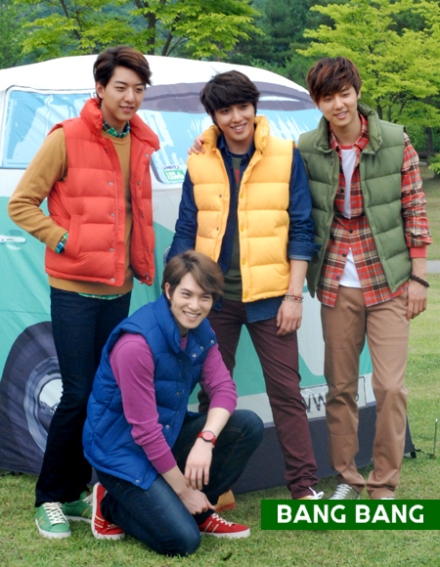 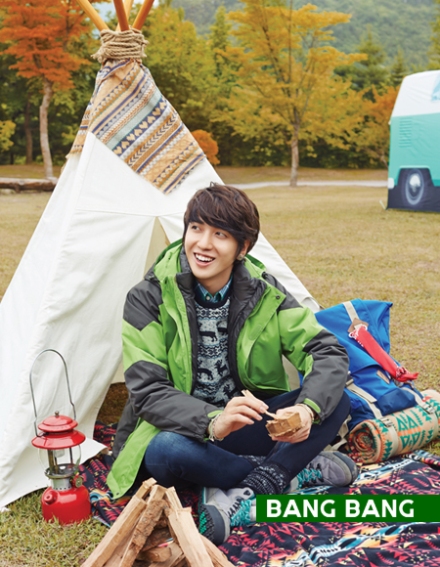 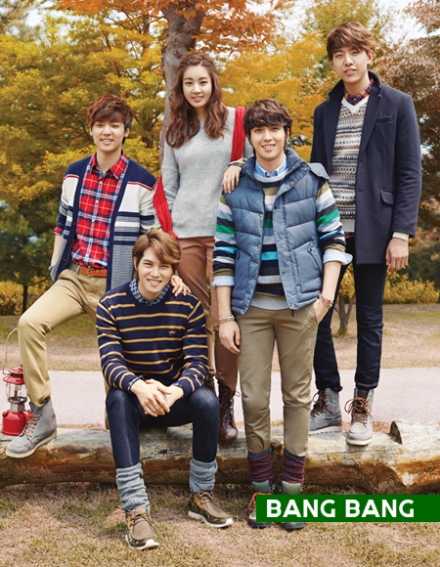 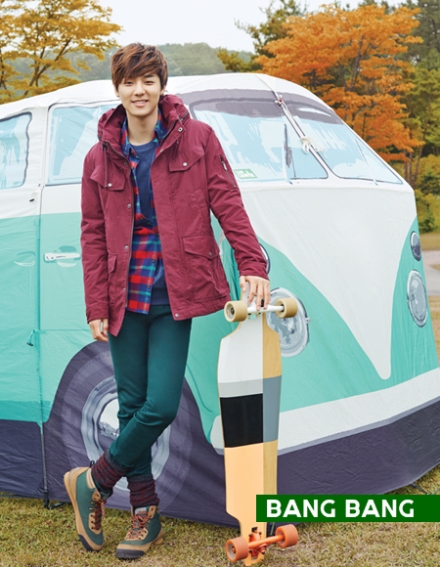 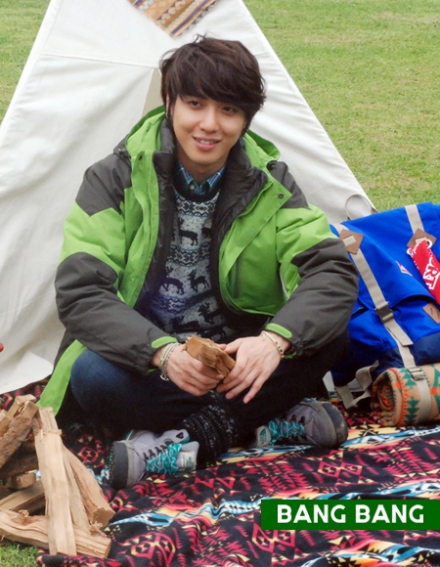 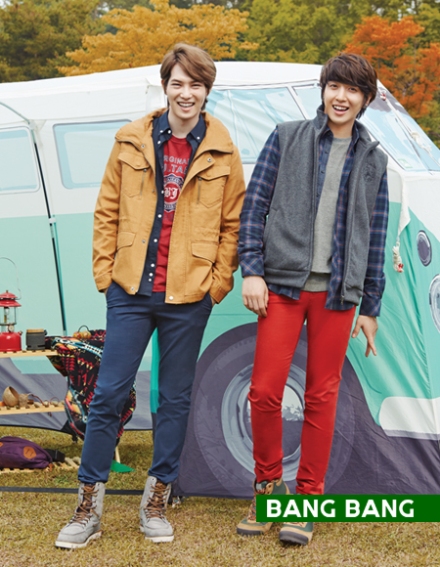 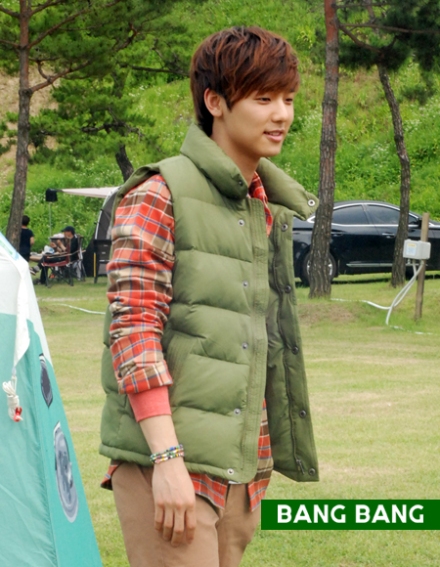 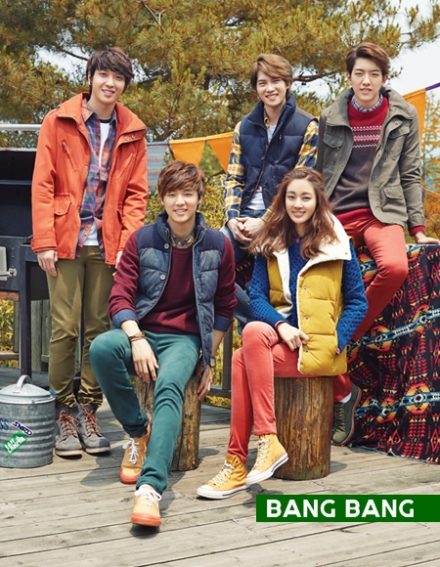 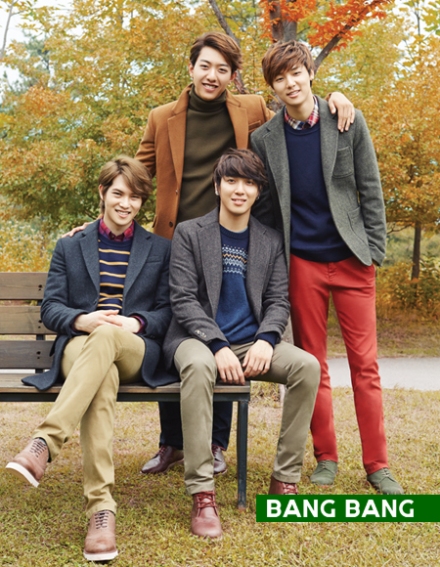 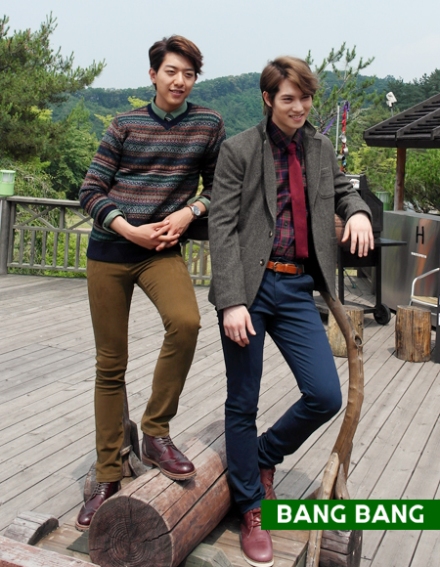 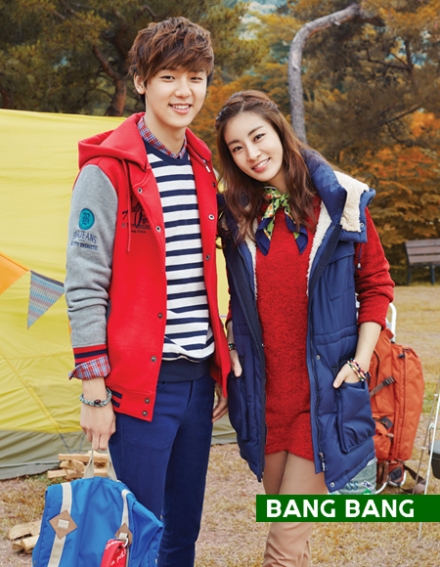 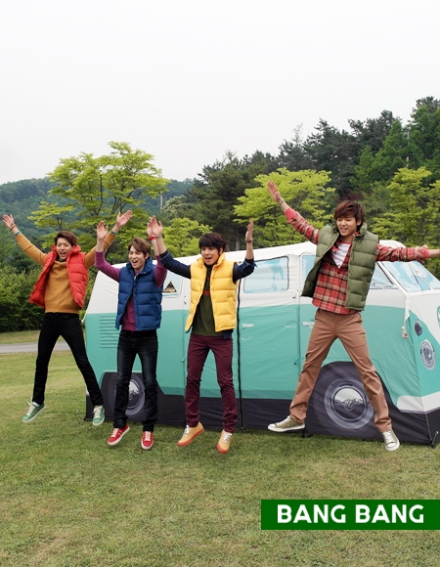 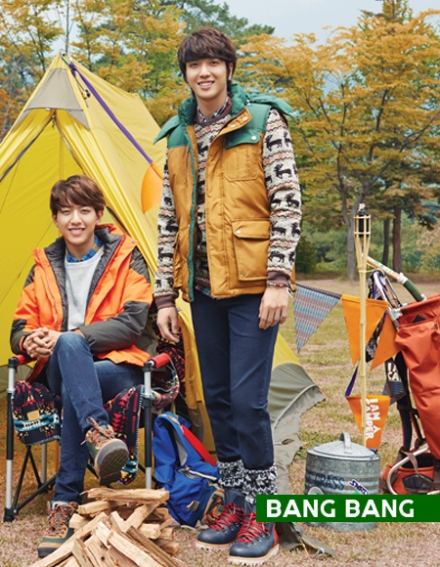 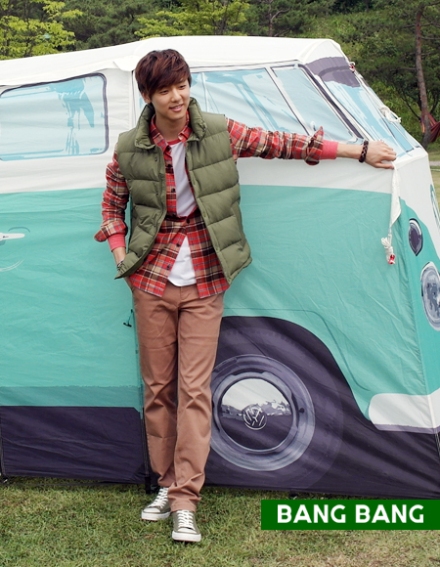 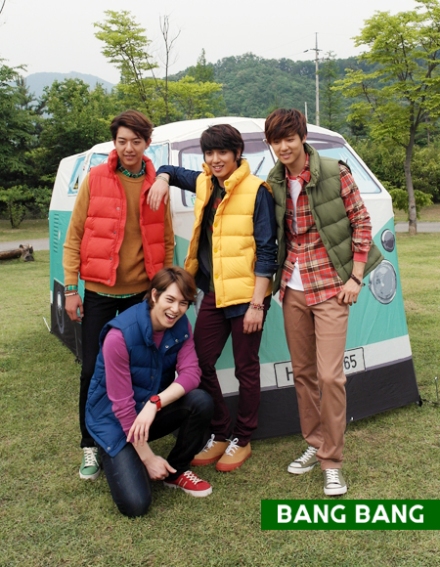 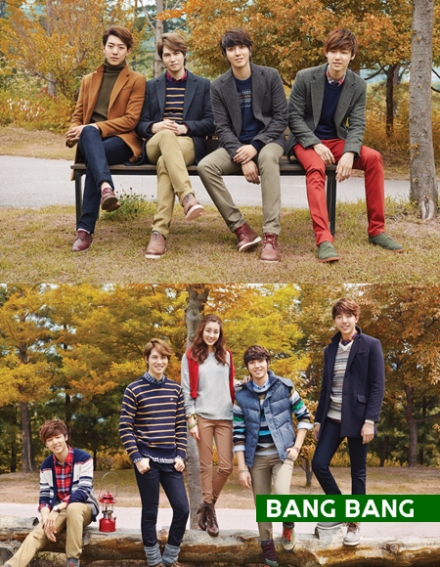 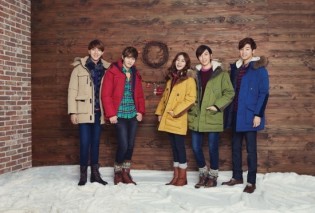 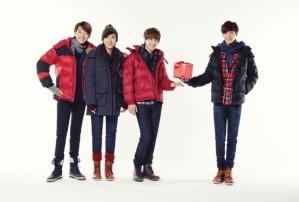 There is a second man syndrome in Korean dramas.

The man who is not chosen by a woman in the love triangle relations that are one woman and two good-looking men. Even though he is the rejected lover, he keeps his love for her and hopes for her happiness. This second man can never be a first man.

Even though he’s not loved by the heroine, this second man is loved by viewers.

While the first man is in the spotlight, this second man gets the attention bit by bit. In Korean dramas that were popular in Japan, Yoon JiHoo played by Kim HyunJoong (‘Boys Over Flowers’) and Kang ShinWoo played by YongHwa (‘You Are Beautiful’) are represented as a second man.

The fan’s mind who love this second man is subtle. They hope for his happiness but also love his wistful mind. So they don’t want him to be happy. This fan’s contradicting mind supports the second man.

How about Park Seju played by YongHwa?

Just now, in all of the 16 episodes of this drama, the relations between Park Seju and Mirae is weak. The fans worry that he might become the second man, but they also must be crazy about him.