For the fans who missed the CN Blue members while they′re on their world tour, CN Blue will be releasing a photo book filled with pictures taken in Australia.

This photo book is the first since CN Blue’s debut and will include photos taken during CN Blue’s stay in Australia.

As a photo book that highlights unfamiliar places, unfamiliar people, and unfamiliar languages, Blue Travelwill have each member covering the different themes of nostalgia, shelter, experience, and healing.

The photos were taken in deserts, oceans, hills, parks and many other locations that captured the beauty of Australia, making the emotional journey taken by the CN Blue members valuable.

Along with the 180-page photo book, a DVD of the making film will be included as well as randomly distributed handwritten messages and signatures of the members.

The photo book will be released on September 26. Pre-orders begin September 5. 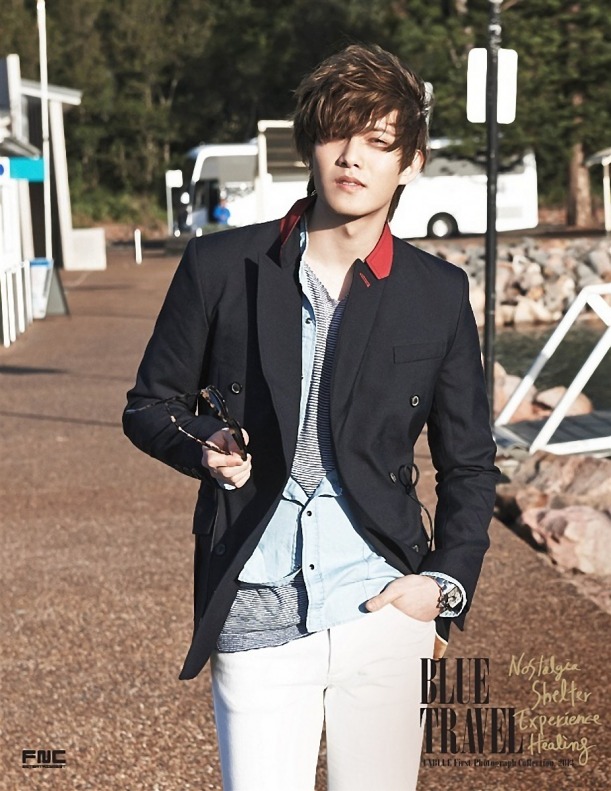 Source of the photos: FNC Entertainment 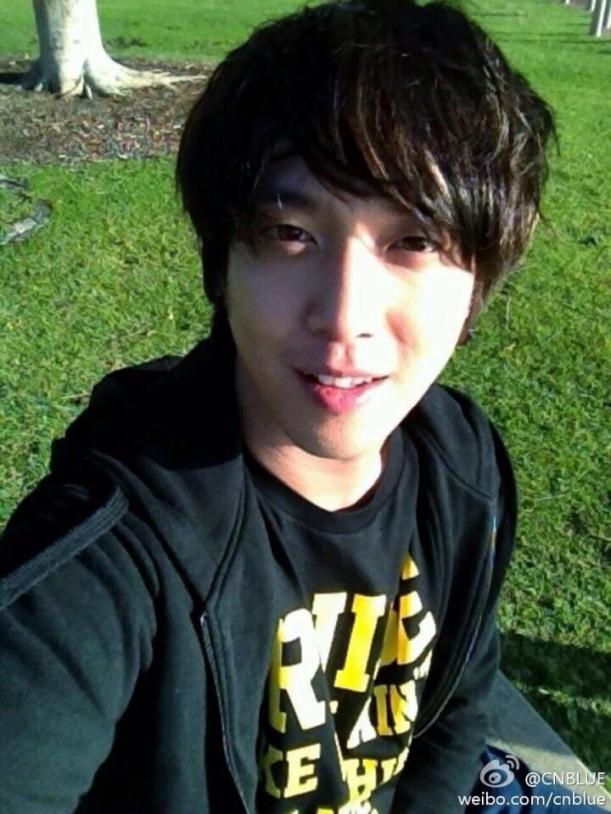 Hello everyone! kk This is Yonghwa~ I heard exam was held last weekend in China. I hope your good result! kk It’ll be daebak~~~~kk ah our first concert in China will be held soon.. We want to go early too! Concert, and nice food… kk Please wait! We’ll go soon! Please save your throat carefully~kk For making some noise~ (shouting together with him at concert)  kk Well,  we wait for the day! kk Ps. This selca was taken at Aussie~

Australians got a taste of K-pop over the weekend when the boy band quartet CN Blue descended on Melbourne and Sydney for its “Blue Moon” tour.After rocking out in Taiwan, Singapore and Hong Kong, the group touched down in Australia for its first solo tour.

On Friday, the boys performed at Festival Hall in Melbourne then followed suit the next day in Sydney.

Ahead of the shows, four very excited band members – Jung Yong-hwa, Lee Jong-hyun, Kang Min-hyuk and Lee Jung-shin – took five to talk about the significance of being the first K-pop band to hold a solo concert Down Under.

Q. How are you feeling ahead of the show?

Jung: We are very happy to be back in Australia. It’s our first time in Melbourne. We never expected that there’d be demand for our solo show, so it feels surreal. We are a bit nervous, too, and want to perform as soon as possible.

Last time you performed in Sydney. Now that you’ve been to Melbourne, which of the two cities do you prefer?

Kang: Sydney and Melbourne feel very different; they have their distinct flavors.

Was an Australian tour on the cards for some time?

Jung: Originally, we planned for just a Sydney show. But the fans wanted an additional show, so we slotted in another date. Last time we were here, it was with other K-pop artists, so to be asked to perform solo was really surprising. It felt good to think we had enough fans for just us.

What do you think it is about the band that sets you apart from other boy bands?

Jung: We play our own instruments and perform for fans then and there, so we are different from other dance groups.

Kang: We definitely have our strengths in performing.

Your fan base is growing. How does it feel to be loved by fans all over the world?

Jung: We are just so grateful. Through the Internet, our fans from around the world are able to listen to us and keep up, so that’s also great. We look forward to more opportunities like this one.

Since touching down yesterday, have you had many opportunities to sightsee around Melbourne?

Lee: Although we didn’t come to sightsee, we took a walk from where we ate last night back to the hotel. We like to take in as much as we can like that, even if it’s just the street. There’s so much to take in when you are in a new place.

Is there anywhere else in Australia you’d love to visit next time?

K-Pop rock band CNBLUE played to a sold out Big Top Luna Park in Sydney last night as part of their Blue Moon World Tour. The four heartthrobs of K-Pop was in fine form last night playing many of their hits. This was CNBLUE’s second visit to Australia and they put on a spectacular show for their many adoring fans. Photos by Johnny Au. 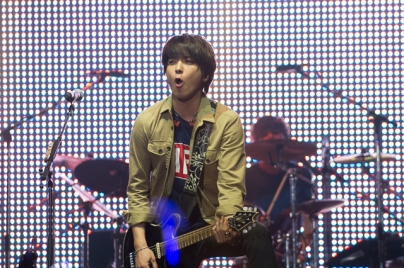 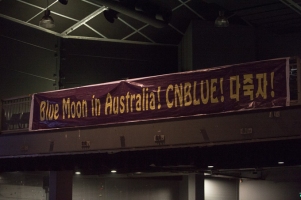 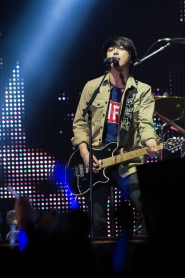 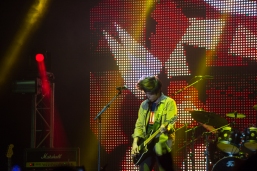 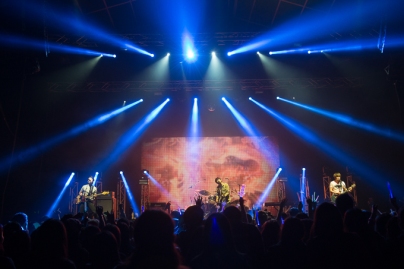 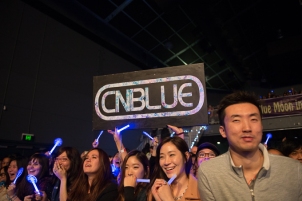